About this time last year I wrote about how much fun I was having chasing DX. Between the new station and the good band conditions I was working DX like crazy and loving every minute of it. In 2015 the pace slowed way down. Not so much because of conditions either but mostly because there were just fewer new ones to work! I was also busy on a lot of other projects this year so had less time to spend on the radio. That said, I still had lots of fun chasing DX this year and there weren’t many "ATNOs" (all-time-new-ones) on the air that I missed. Here are some of the highlights:


1A0C Sovereign Military Order of Malta
Actually located in Italy but qualifying as a separate "entity", a fairly large expedition-style operation popped up from there without warning at the end of last December. I had my shack all torn apart for a major reconfiguration and was even using it as a guest room over the Christmas holiday. As soon as I could reclaim my shack I quickly cobbled a few things together and was able to make a quick contact on 20 meters SSB before their operation finished. 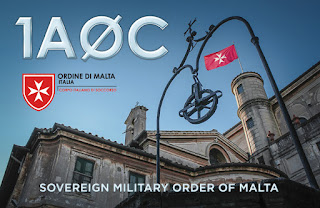 K1N Navassa Island
This was the big one. A once in 30 years opportunity to work Navassa and the big-name dxpedition operators did not disappoint. Everyone needed this one and band conditions cooperated for me to get them into the log on several different bands and modes. 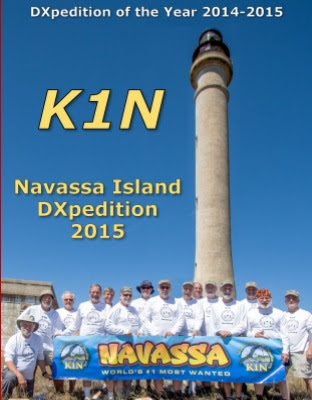 These were both small, limited time DXpeditions to very rare South American islands and I happened to be in the right place at the right time to work them both. Many others were not so lucky.

I wasn’t expecting to work this one at all. It was a short, one-man expedition to a tiny island in the South Indian Ocean. He was only using low power and a small antenna and preferred to use a certain digital mode (PSK63) that does not do well coming over the pole through the aurora. Luckily for me, however, he just happened to be on the air one morning when we had a perfect grey line path right during my usual "radio time" first thing in the morning before work.

Not a super rare entity but a new one for me, this South Pacific island near Australia was put on the air by an international team of operators in November. I was pretty sure I’d be able to work them and was even hoping to get a contact on 80m to put me one step closer to the nearly-impossible-from-the-Arctic "5-Band-DXCC" award. Well, as it happened, the operators were excellent, conditions were superb, and I worked the heck out of these guys. I even made that contact on 80m :)

I heard that IZ3BUR Livio would be operating from the Cumura Mission Hospital during his spare time for a few weeks in late November/early December. His "spare time" was usually in his midday which was the middle of the night here. Shortly after he started operating I got up in the middle of the night to have a listen. He was on 20 meters SSB and I could hear him ok but by the time I had the amp warmed up and ready to go he had gone off the air. I tried again the next night but this time he was on 15 meters and I couldn’t hear him at all. And the same thing the next night. And the next night. A couple of times he popped up on 20 meters in our early morning after I had already gone to work but most every day (night!) it was the same thing, only active working Europe on the higher bands that I could not hear over the pole. After three weeks of sleep deprivation I had resigned myself to the fact that I just wasn’t going to be able to work him. I was leaving town for 4 days and he was heading back to Italy while I was gone. The day I was traveling I had taken the whole day off work and, wouldn’t you know it, that morning he popped up on 20 meters just as I was getting ready to shut off the rig and start packing! 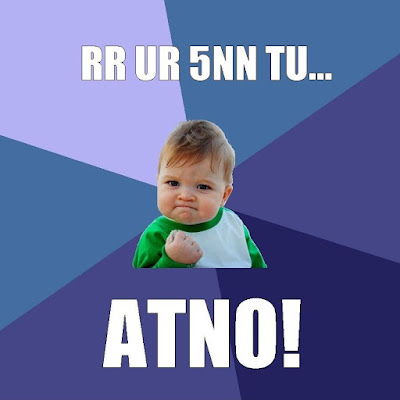 2016 is going to be a great year for DXing. Most of the top-ten most-wanted entities will be on the air but we're also starting the long slide towards solar minimum. I just hope I’ll be able to hear them...

Seasons Greetings and Good DX in the New Year!
Posted by John Boudreau - VE8EV at 10:51 AM No comments: